Since 1992, under the tutelage of Anna Johnson, Bead & Design shows have promoted a wide diversity of exhibitors –with 2500 artisans and tradespeople having traveled from 50 countries, to come together, and exhibit their work. Bead & Design attendees number in the hundreds of thousands, and growing.

Anna brings life experiences to Bead & Design. From childhood, she collected sacred textiles, mosaics, and tapestries; as a young woman, Anna became a traveling merchant, buying and selling rare kilims, embroideries, vintage and antique beads. In 1983, she became a self-taught glass beadmaker –as far as we know, the first in the country –reviving lost techniques, and working with antique tools. This was a time when there was no artistic bead scene and no other beadmakers around.

Having worked and lived as an artisan and tradesperson, it was natural for Anna to want to promote what she loves most, and she threw herself into creating and promoting the first bead shows in the US. In the course of teaching herself beadmaking, she learned the importance of being resilient and patient, and applied that experience into producing the first Bead & Design show. It was in Tucson, and she called it To Bead True Blue. Exhibitors were by invitation only, which made for a balanced, artisanal show.

Artisanship was the inner creative life force of To Bead True Blue and gave it a vibrant, magical touch that went beyond the usual trade show. The first To Bead True Blue was a great success and within a few short years, it has become legendary, growing to 1000 exhibitors. Attendees come from across the U.S. and many foreign countries to buy direct from the source and to take workshops, classes, and seminars. 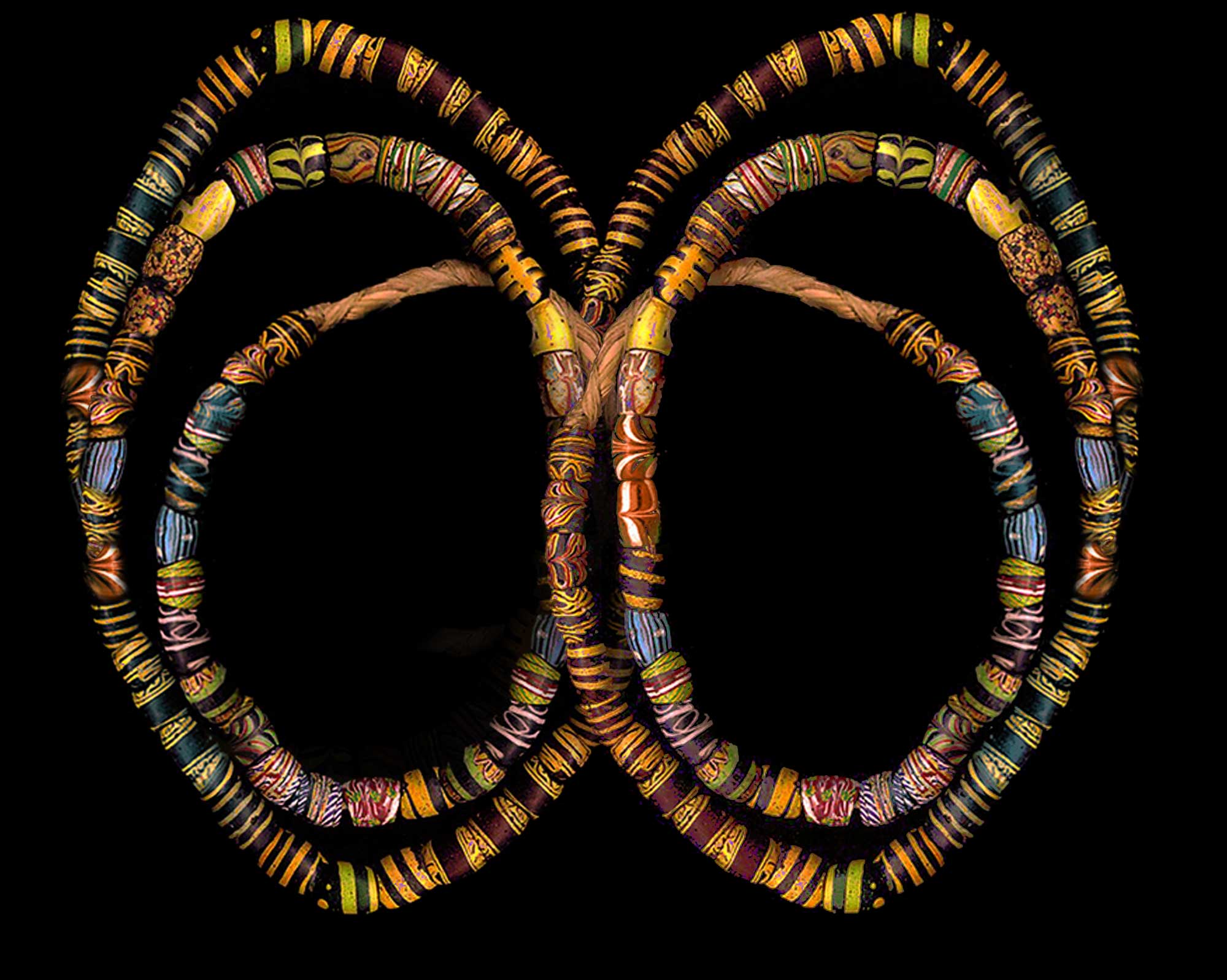